Right before Valentine’s Day, I usually get some calls from friends asking for advice. Cooking advice, just to be clear. They want to make a fancy dinner for someone they love/like/are-interested-in-but-afraid-to-assign-a-label. Except they don’t cook. 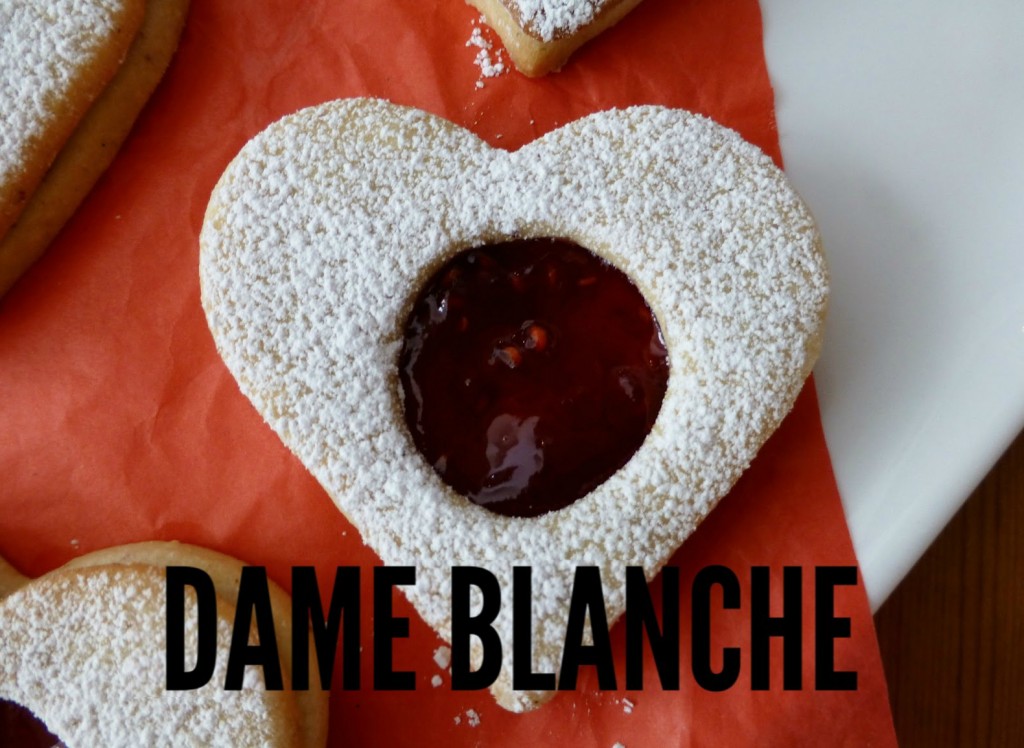 One friend called, asking, “What’s a row-ex?”
Me: “A Rolex? Like the watch?”
“No, a rowwexe. It’s in a recipe.”
“Spell it.”
“R-o-u-x.”
“A roux!”
“That’s what I said.”
“Uh-uh, you asked about a watch. I’m not trying to be a snob or anything, but it’s pronounced like the baby kangaroo on Winnie the Pooh, Roo. It’s basically butter and flour cooked together, usually used to thicken a sauce.”

The recipe questions are less frantic than the mid-cooking calls, which are more like repairmen calls, “I have a broken beurre blanc…” 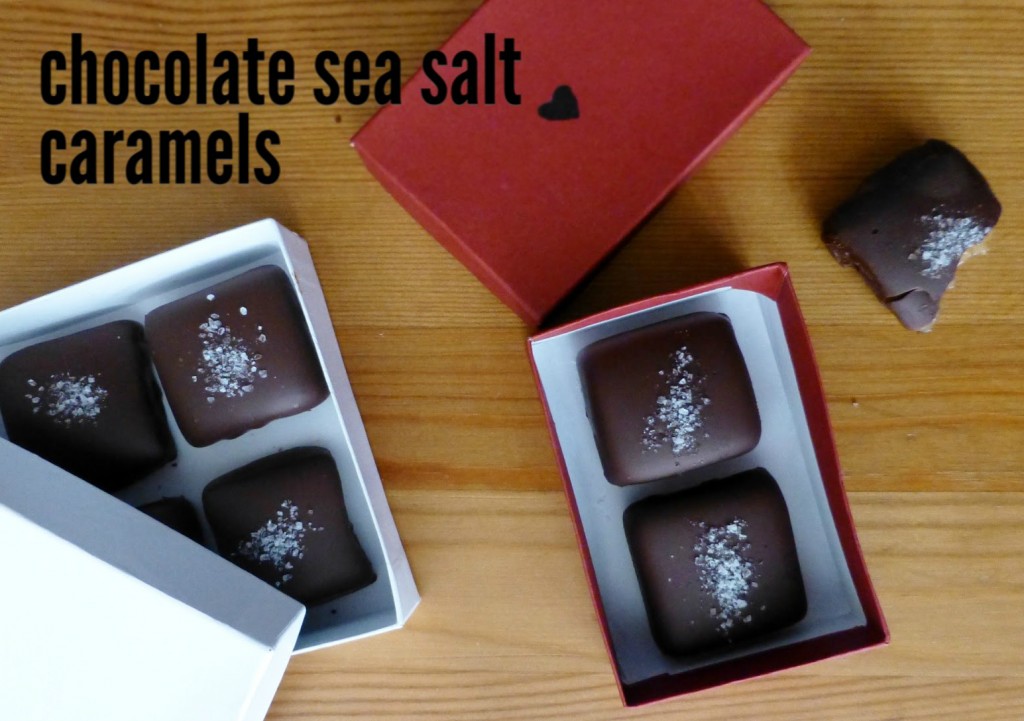 So I thought I’d cut to the chase this year, and offer some pre-emptive advice, not to say that I don’t enjoy those calls. Because I genuinely like helping people cook. But here you go:

First of all, relax. You already have part of it covered and you don’t even realize it. Maybe most days you’re not interested in cooking, but today you are. Because today you’re cooking for someone you care about. And you want to do a really good job. You see, you have the drive, and that’s important in anything you do, to have that passion. So I know you won’t half-ass it.

Now, as far as cooking skills… not so much. But here are some tips. 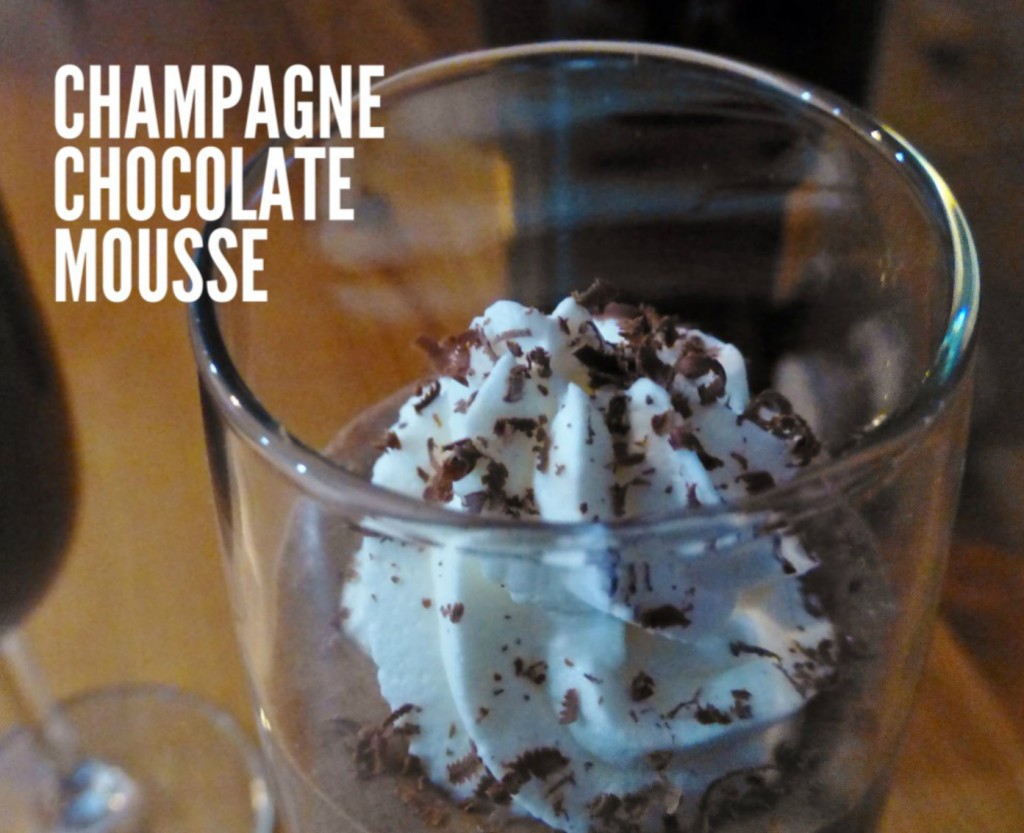 1. Follow the recipe, but don’t take it so literally that you freak out and start second guessing everything. Don’t let this be your internal dialogue: “Is the chicken browning? Is it too brown? Why didn’t the recipe tell me what shade of brown? Is it supposed to be light brown? Golden Brown? Tan? Dan? James? Wait, why is the chicken smoking? (smoke detector blaring). %&$@, I wish we were vegan.” Stay calm. Think about the way the dish looks like when you go to a good restaurant or in the picture in the recipe. Does it look similar? Then you’re on the right track.

2. The secret to cooking is not a secret ingredient, especially not something you found browsing the spice rack that you’ve never used, don’t know how it tastes, and can’t even pronounce. You aren’t going to make the world’s best alfredo sauce because you secretly added a spoonful of coriander. There’ll be no secret. They’ll taste it. You’ll taste it. And you’ll both be like, “Whaaatt issss that taste?” in a bad way. So put down the sriracha bottle while making the chocolate mousse. Wait, that one actually might be ok, like that whole chili/chocolate thing, hmm….

3. Speaking of sriracha, go easy there. Don’t hide all those nice flavors behind a giant squeeze of chili sauce or heavy shake of cayenne. A dash of chili flakes goes a long way, especially early on in the cooking process, since it gets hotter as it cooks. You’re making a fancy dinner tonight, not entering them into a surprise ghost chili eating contest. 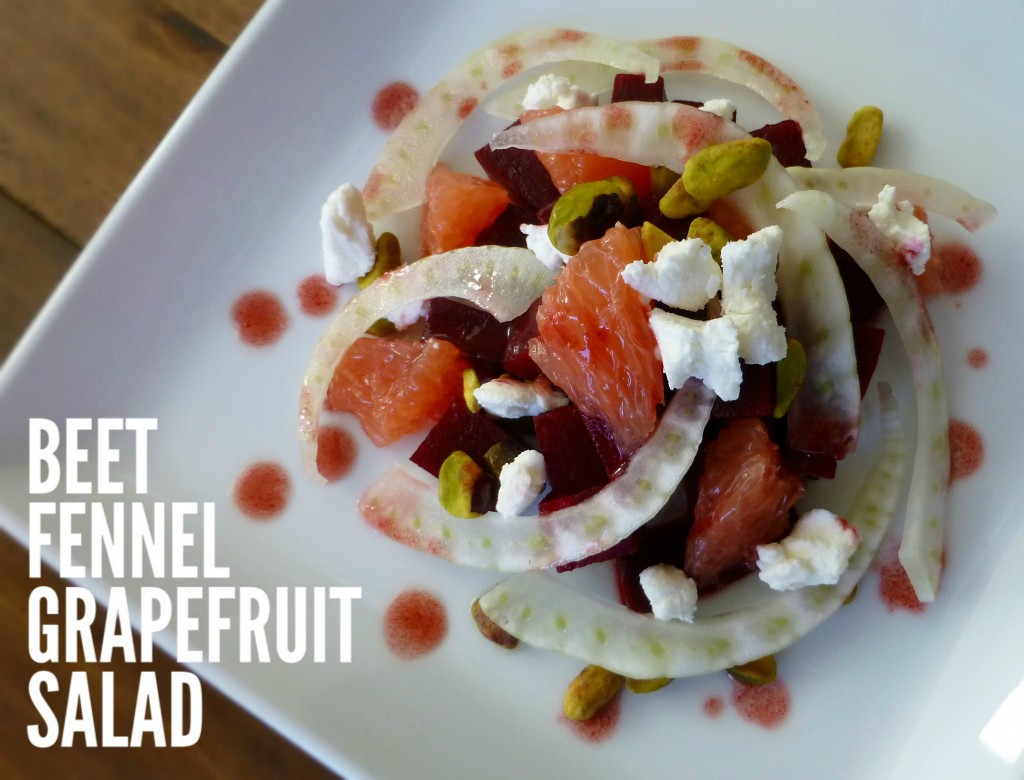 4. Don’t take shortcuts, but know your limits. Maybe you’re not going to make the bread from scratch this time, but maybe you can whip up some homemade aioli instead of opening a jar. A little extra effort pays off, but there’s also no shame in admitting something is out of your league. Tonight’s not the time for adventurous culinary experiments.

5. Avoid recipes with red onion, garlicky sauces, or anything else in that realm, which would make a reasonable person self-conscious about their breath. This is as much for you as for them. It is Valentine’s Day.

6. Don’t leave a messy kitchen, especially if you’re cooking at their house or you live together. Clean as you cook. And don’t enforce the “I cooked, so you do the dishes” rule. Polish the wine glasses. Wipe up the plates of any spills. Keep it classy.

7. Don’t forget the garnish. The garnish separates it from being “just another dinner cooked at home.” It can be simple like some fresh chopped parsley, or a whole other recipe like an apple/honey/fig compote served on top of a grilled pork chop. After all that work, you want to present it well. If you don’t have any matching plates, you can get some fairly nice ones at the dollar store, and since it’s just the two of you, it’ll only cost you an extra 2 bucks. And now you have plates. 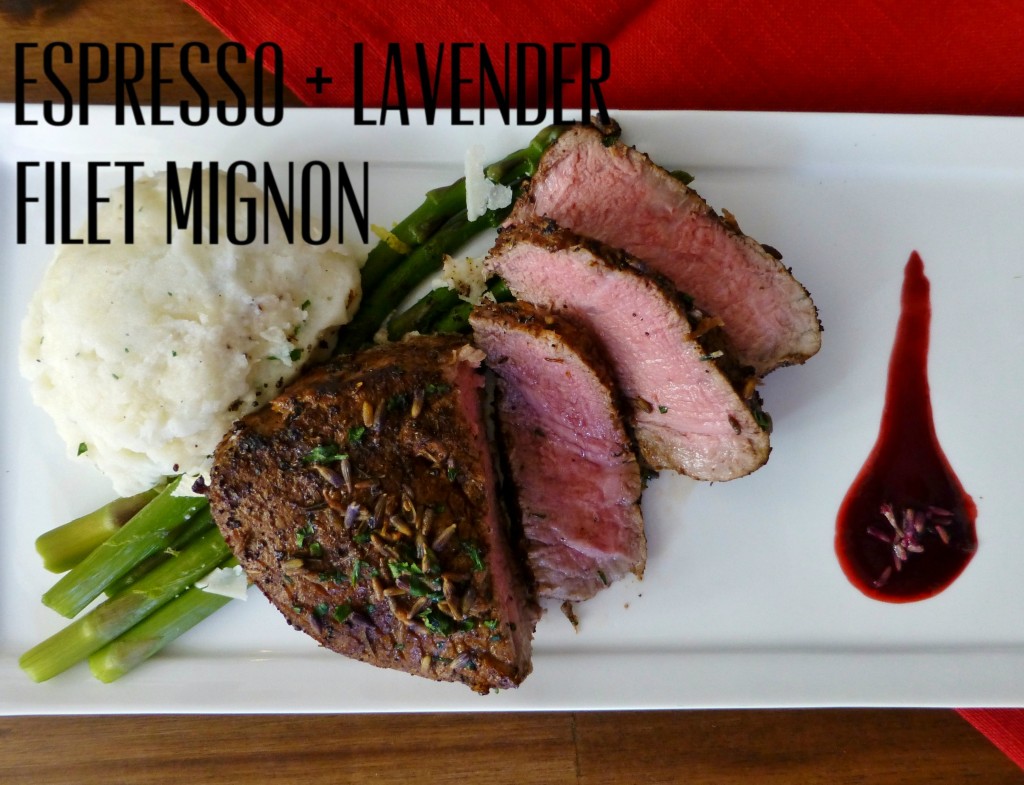 To wrap up, don’t freak out. You know what good food tastes like, which means you know the result. You’ve got tons of recipes and youtube videos to guide you. And you have the desire to do a good a job, so you’re set for success.

There’s still a chance it could turn out awful. In which case, tell them, “I tried my best. Next year, I promise to hire Joey to come cook for us.” And then order takeout.

As far as any other advice that night, you’re on your own, but you can check out recipes for this Valentine-themed menu if you’re looking for some ideas…